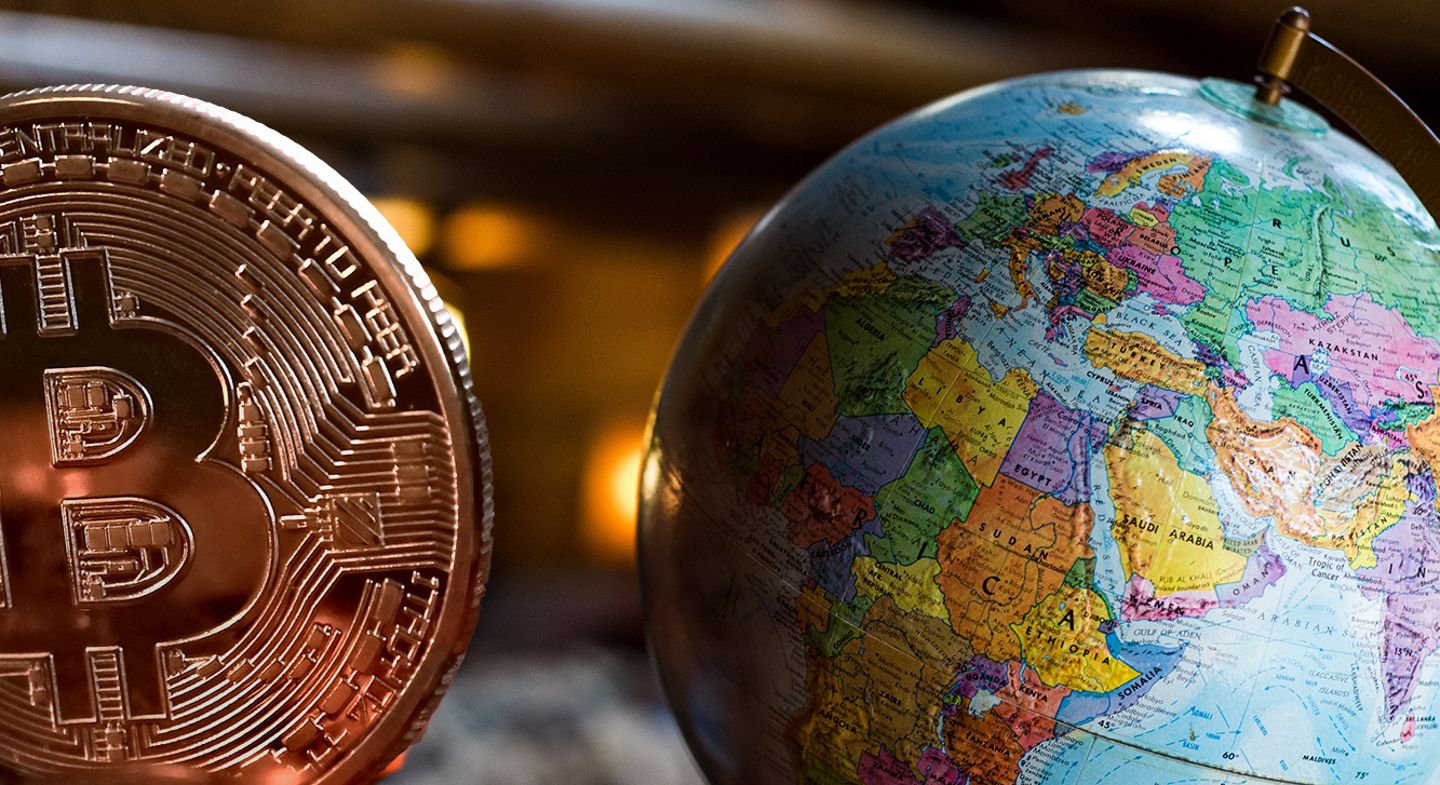 How Cryptocurrency is Changing the Financial Landscape

Cryptocurrency has the potential to greatly disrupt traditional banking and financial systems by reducing the need for intermediaries in financial transactions. It utilizes blockchain technology, which is a decentralized and distributed digital ledger that records transactions across a network of computers. This technology has the potential to revolutionize various industries, such as supply chain management and voting systems. Governments are still figuring out how to regulate cryptocurrency and its impact on the global economy is still not fully understood. It allows for faster and cheaper cross-border transactions. Cryptocurrency is a new and rapidly evolving technology, it's important to approach the topic with a critical and analytical mindset.

The Future of Money

Cryptocurrency is revolutionizing the financial landscape by providing an alternative to traditional banking and financial systems. The decentralized nature of cryptocurrency means that it operates independently of a central bank or government, which allows for faster and cheaper cross-border transactions. The use of blockchain technology, a decentralized and distributed digital ledger, ensures that transactions are secure, transparent and tamper-proof. This technology has the potential to revolutionize various industries, such as supply chain management and voting systems. Additionally, cryptocurrency can also enable new financial instruments, such as tokenized assets, that can be traded on blockchain platforms and enable fractional ownership of assets. These new financial instruments can be traded globally 24/7, allowing for greater liquidity and accessibility. The decentralized and digital nature of cryptocurrency has the potential to democratize finance and provide greater access to financial services for underbanked and unbanked populations. 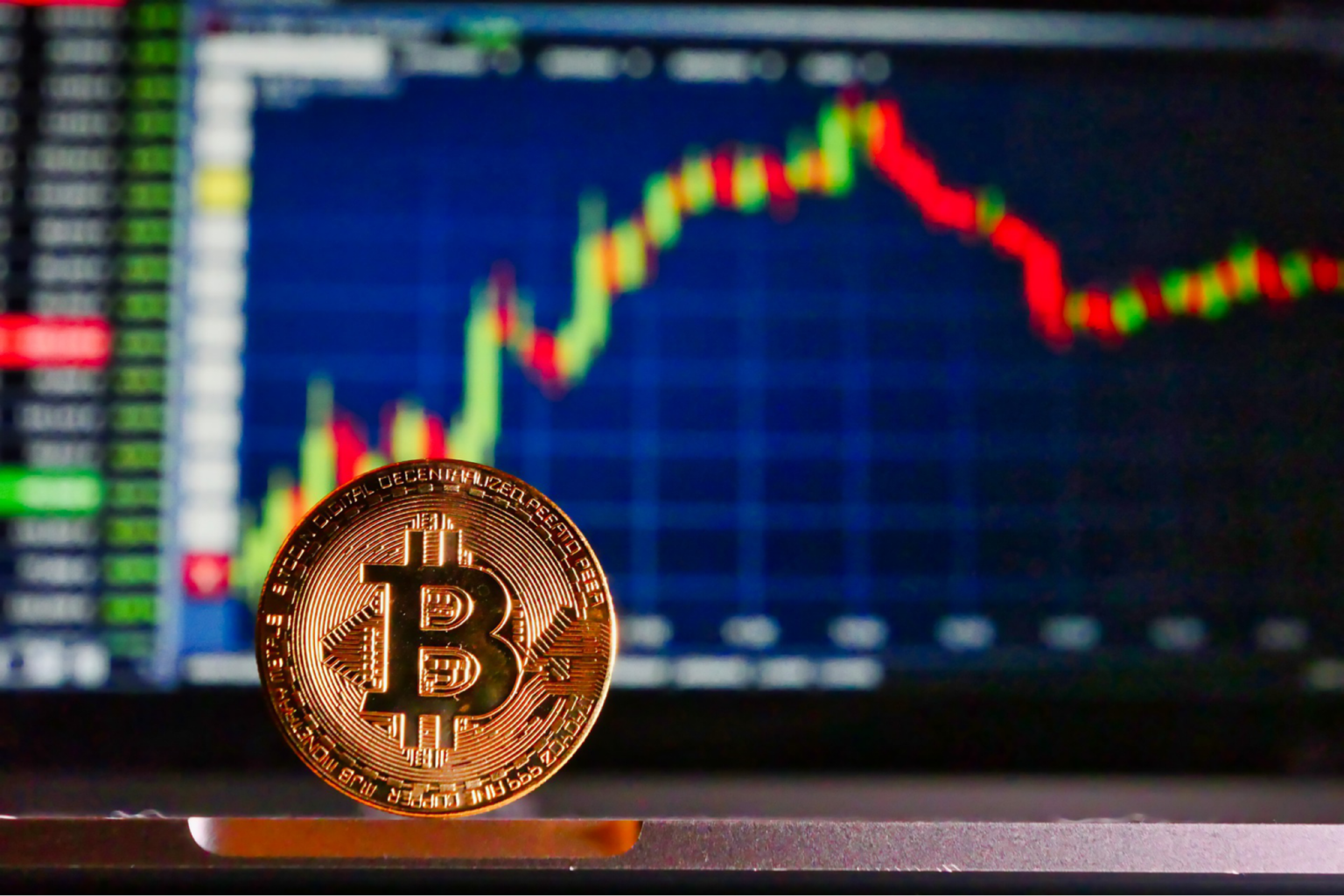 There are many different types of cryptocurrency available in the market, each with its own unique features and characteristics. 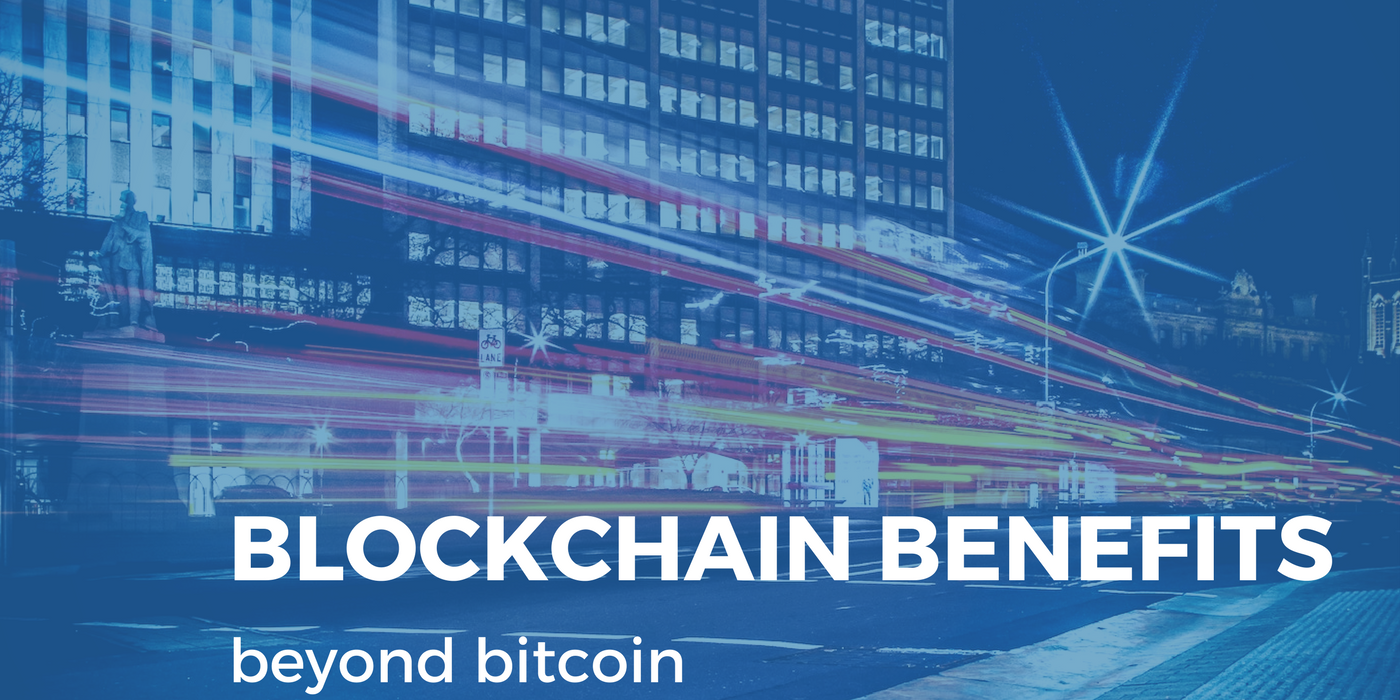 Bitcoin, for example, is the first and most well-known cryptocurrency. It was created in 2009 and operates on a decentralized, peer-to-peer network. It uses a proof-of-work consensus mechanism to validate transactions, and it is also considered as a store of value.

Ethereum, on the other hand, is a decentralized platform that enables the creation of smart contracts and decentralized applications (dApps). It uses a proof-of-stake consensus mechanism and has its own programming language called Solidity.

Ripple, also known as XRP, is a digital asset that is designed to facilitate fast and low-cost international money transfers. It operates on a decentralized and open-source protocol and is often used by financial institutions and payment providers to facilitate cross-border transactions.

Litecoin, is a peer-to-peer cryptocurrency that is based on the Bitcoin protocol. It is designed to be faster and more efficient than Bitcoin, with faster transaction confirmation times.

These are just a few examples of the different types of cryptocurrency available in the market. There are many more such as Bitcoin cash, Monero, Tether, Cardano, etc. each with its own unique features and use cases. As the technology and the ecosystem is still in its nascent stage, new coins and tokens are being created and it's important to stay up-to-date with the latest developments in the industry

Cryptocurrency has a wide range of potential use cases in the real world, and many companies and organizations are already exploring ways to integrate it into their operations.

One of the most popular use cases for cryptocurrency is in the area of payments and money transfers. Cryptocurrency can facilitate faster and cheaper cross-border transactions, making it an attractive option for businesses that operate internationally. Companies such as Microsoft and Overstock.com are already accepting Bitcoin as a form of payment.

Another use case for cryptocurrency is in the area of remittances. Cryptocurrency can be used to send money across borders quickly and inexpensively, making it a valuable tool for people living and working abroad who need to send money back to their families in their home countries.

Cryptocurrency can also be used to create digital assets, such as tokenized real estate or art. This allows for fractional ownership of assets and can increase liquidity in markets that were previously illiquid.

Cryptocurrency can also be used for micropayments and for small transactions that would be costly to process using traditional payment methods.

Cryptocurrency can also be used in gaming and gambling, as well as in the sharing economy.

There are many potential use cases for cryptocurrency, and as the technology and the ecosystem continue to evolve, it's likely that even more use cases will emerge However, it's important to note that cryptocurrency is still a relatively new and rapidly evolving technology, and the full extent of its impact is still not fully understood. Additionally, the cryptocurrency market is highly volatile and subject to rapid change, so it's important to approach the topic with a critical and analytical mindset. Governments and regulatory bodies are still figuring out how to regulate cryptocurrency and its impact on the global economy is still being studied.

Green Lava is an IT services outsourcing company incorporated in 2014 with a successful journey in enterprise applications, analytics, custom and in healthcare, and the hospitality industry.